The 12 (Local) Beers of Christmas

This article appears in Holiday 2022: Issue No. 33 of Edible Long Island.

These brews are sure to make you merry this Christmas. 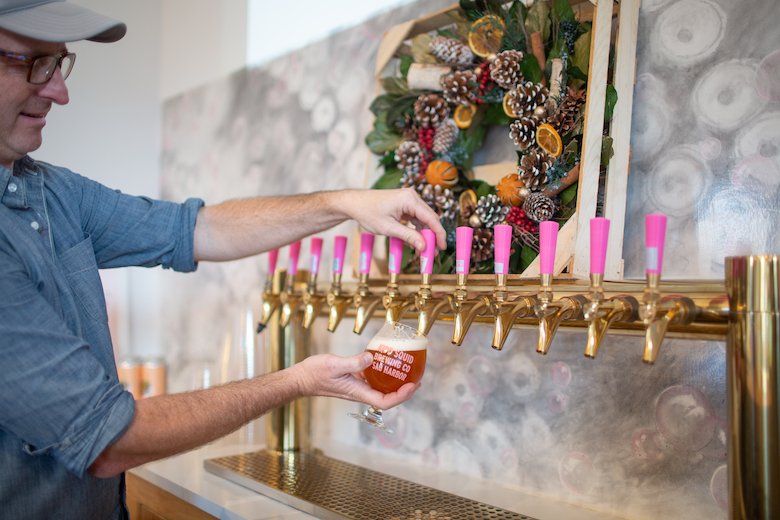 Tucked off Main Street in Sag Harbor, in the old railroad depot, Kidd Squid is one of the East End craft beer scene’s most recent additions.

The holidays are ramping up, and with the joy of family gatherings and seeing loved ones also comes the frenetic pace of gift buying, decorating and meal prep. Be sure to take some time to enjoy yourself by taking a break from your usual beverages and savoring the flavors of the season.

These 12 brews are loaded with holiday cheer and flavors redolent of crisp winter mornings, hearty meals and dozing by the fire.

Having a brewery on the North Fork has its benefits. One morning, head brewer Peter Barraud inhaled a stroopwafel doughnut from North Fork Doughnut Company and was floored.

“Man! I gotta make a beer in honor of this thing!” he recalls.

This golden ale drinks lighter than other seasonal beers and is perfect after a day of skiing, snowboarding or for just soaking in the hot tub.

Copious amounts of vanilla beans from Papua New Guinea and Madagascar as well as cinnamon, ginger and brown sugar create the flavor of the dessert cookie. Toffee notes and winter spices abound, almost demanding that you sit back, sip and immerse yourself in the flavor.

Available in the Greenport Harbor taprooms with limited distribution on the East End, this brew is sure to go fast so stock up for those cold, winter months!

It’s a rainbow cookie in a glass! To capture the essence of the iconic dessert and put it in liquid form Fraioli deconstructed the actual rainbow cookie recipe to discover the appropriate malts and flavorings needed and to “[find] the right balance of chocolate, almond and raspberry,” he says.

“That’s why it needed that high an ABV; to carry all those flavors,” he adds.

Named for his propensity to talk with his hands, this imperial stout is rich and decadent. It would pair perfectly with a flan, crème brûlée or classic cheesecake. 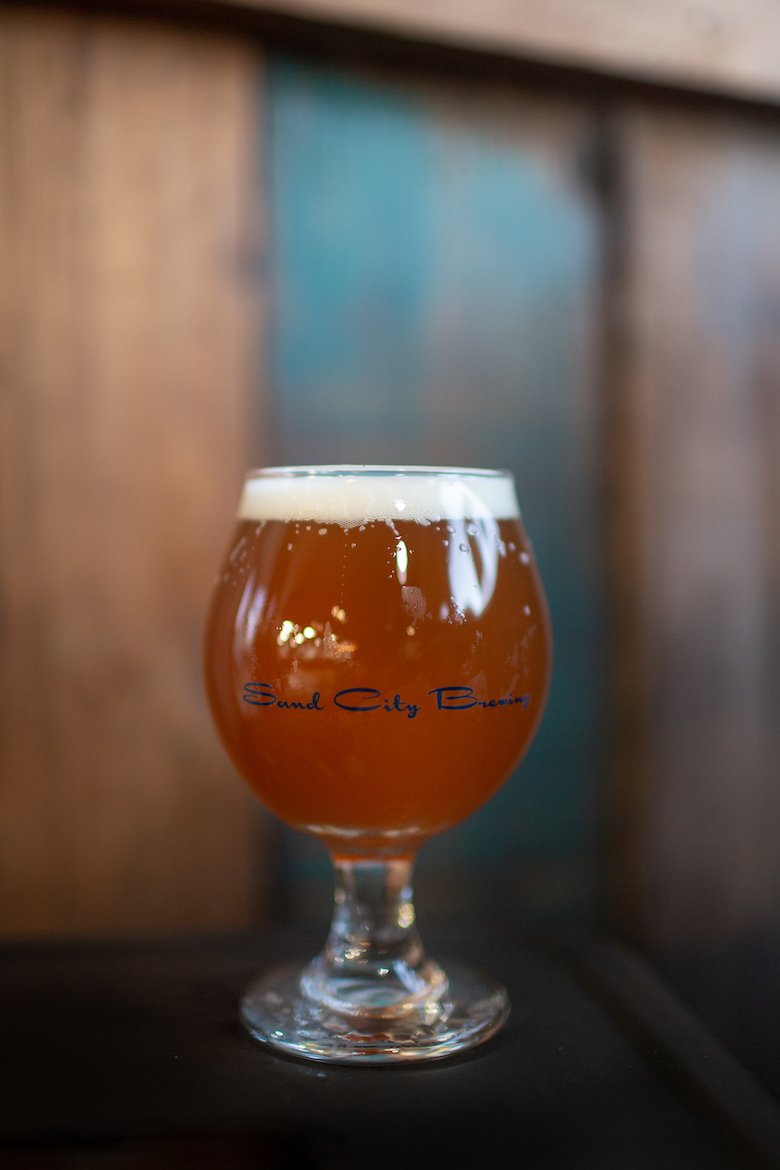 Sand City enjoys having one of Long Island’s most fervent and devoted fanbases.

Sand City enjoys having one of Long Island’s most fervent and devoted fanbases. Since opening in Northport, they have expanded to Lindenhurst to satiate the thirsty throngs of south shore beer fiends.

This winter season, Kevin Sihler fields a beer based on a brown ale. Roasted and Caramel malts result in a smooth and softer mouthfeel. A dark, copper-colored pour, this brew features a moderate sweetness that is balanced by nutmeg and cinnamon. Sihler expects prevalent notes of toffee, caramel and winter spices.

Tucked in a small office park, Spider Bite is probably one of the best kept secrets of Long Island’s craft beer scene. For over a decade brewmaster and owner, Larry Goldstein, has been fielding brews of tasty, balanced and dangerously hidden ABV levels.

This season, Goldstein keeps things simple by adding peanut butter flavor to B.O.R.I.S., his award-winning Russian Imperial Stout. Using peanut butter additive rather than real peanuts or peanut butter allows for “all the flavor, none of the allergic reaction,” he quips.

B.O.R.I.S. is inky black, full-bodied and bold with strong notes of dark chocolate and black coffee.The addition of peanut butter flavor almost makes it like a Reese’s Peanut Butter Cup in a glass.

Another perfect post-shovelling beer, or the perfect pint to pair with a big decadent dessert at your holiday feast. 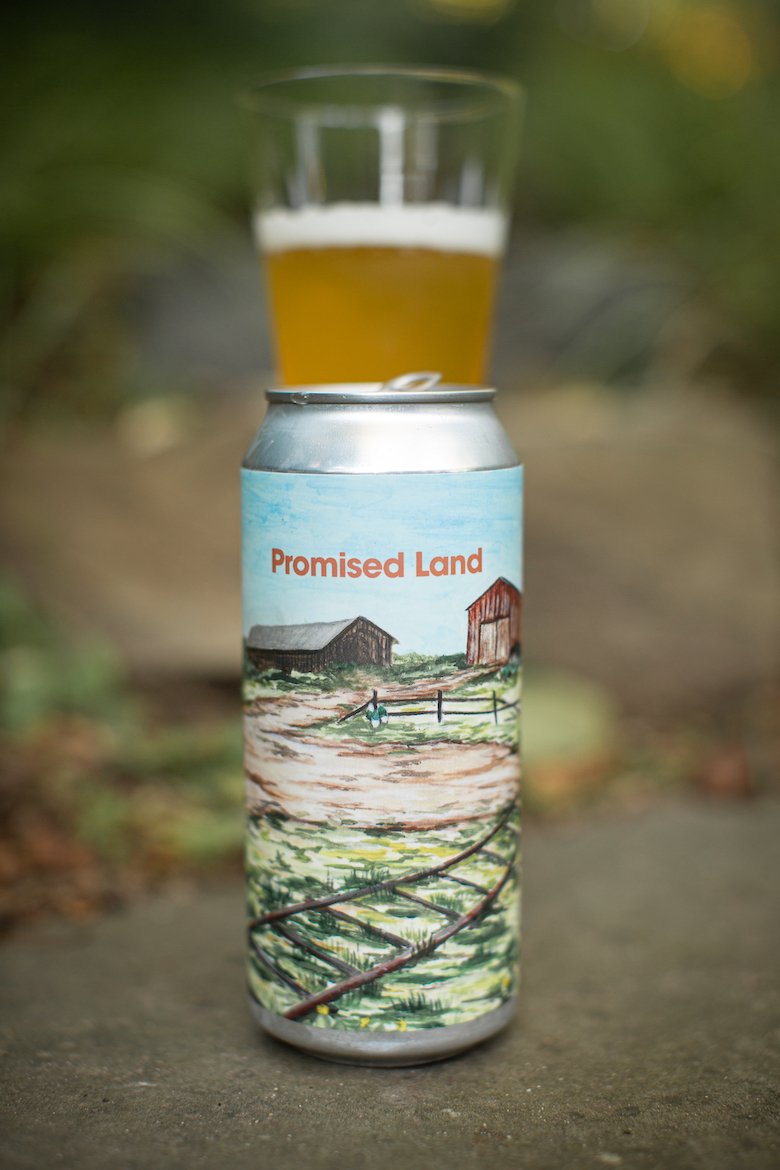 At Springs Brewery, Lindsay Reichart and Gunnar Burke will be offering a pilsner to toast in the holidays.

Lindsay Reichart and Gunnar Burke will be offering a pilsner to toast in the holidays.

Keeping his cards close to his chest, Burke says the brew is not yet named, nor are specific ingredients shareable at the time of writing, but he does offer that it will be done in the traditional style.

Light in color and effervescent, the appearance will not be unlike that of champagne. Crisp and clean with a much less aggressive hop profile, it’s a great option for holiday parties or after a vigorous game of pond hockey.

Tucked off Main Street in the old railroad depot, Kidd Squid is one of the East End craft beer scene’s most recent additions.

In addition to other upcoming collaborations and surprise seasonal drops, brewer Rory McEvoy promises to release his (yet unnamed) spiced strong ale for the winter season.

Expect a deep, copper pour with a malt-forward flavor. Typical residual sweetness of toffee notes lingers in the finish. Of course, McEvoy will employ a blend of spices most associated with the holidays (think nutmeg and cinnamon) but, for a twist, spruce tips will also be added to the mix.

“It’ll be reminiscent of a long walk through the woods in the winter,” he says. 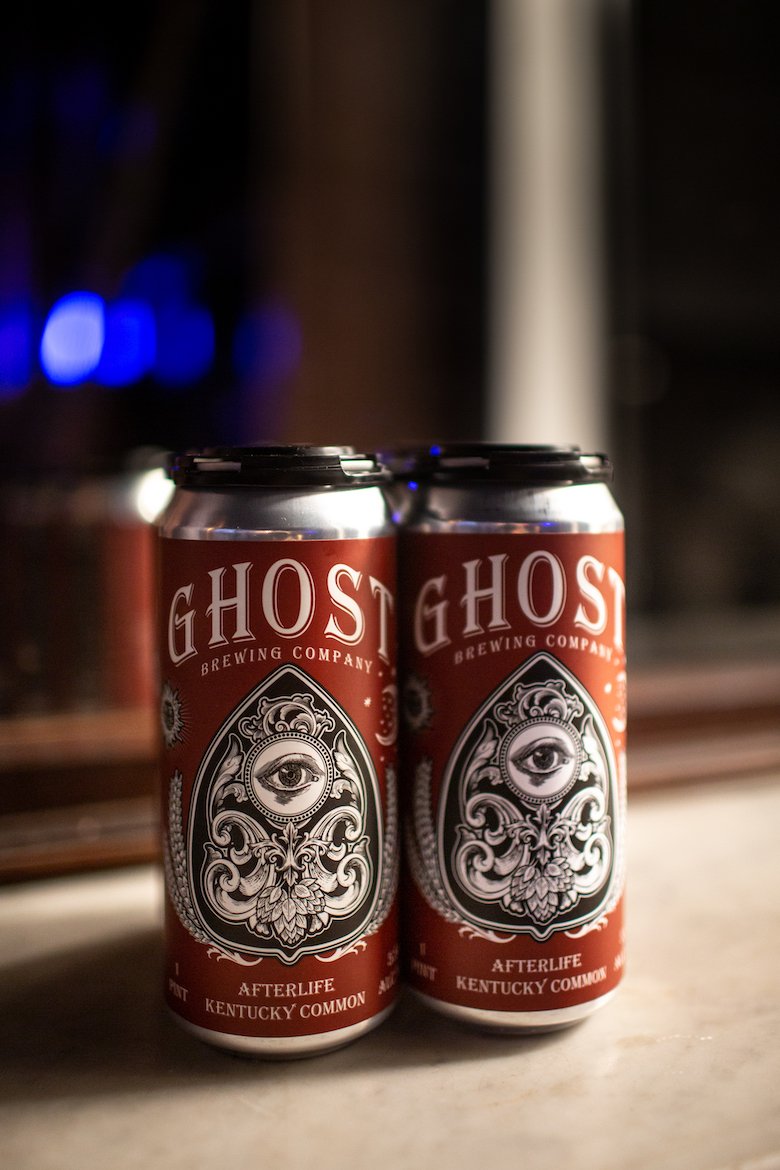 Ghosts are normally associated with Halloween but this is one spirit that ol’ Ebenezer would have wanted to visit him for sure!

Ghosts are normally associated with Halloween but this is one spirit that ol’ Ebenezer would have wanted to visit him for sure!

Released from the Brewmaster’s Reserve, this version of Purgatory (a beer released for Ghost’s opening day) is a blend of a double brown ale and a rye strong ale.

“This one sports big notes of brown sugar, toffee, caramel and hints of toast,” he adds.

This flavor profile and ABV will make this a Christmas spirit that’s sure to warm your bones on those cold winter nights.

Blue Point’s Winter Warmer is another beer perfectly suited to an active winter afternoon. At 6.4-percent, you’ll be able to build an impenetrable snow fort, blow out your driveway without losing a hand and create a DaVinci-esque ice carving!

Pouring a deep ruby, this brew is described by Blue Point as tasting of baker’s chocolate, gingerbread and hints of sweet dark fruit and classic holiday spice.

A perennial favorite, make sure to add it to your stash of liquid goodies.

Made once a year there’s nothing “small” about this offering!

This holiday ale uses a blend of Crystal and Munich malts resulting in a smooth, mellow brew with toffee and caramel flavors. Roasted local Long Island squash, pumpkin and maple syrup add to the complexity of the beer, sure to be savored with desserts or around fire pits all winter long.

A regional favorite, this Queens brewery has been pumping out tasty beer since 2009.

Cryomax is a winterized version of their Lomax IPA. Though the same hops are used, they undergo a cryogenic process that doubles the hop potency, promising more intense notes of citrus and resin.

It’s a perfect choice for hopheads who want to scratch that itch in a season full of imperial stouts and spiced ales.