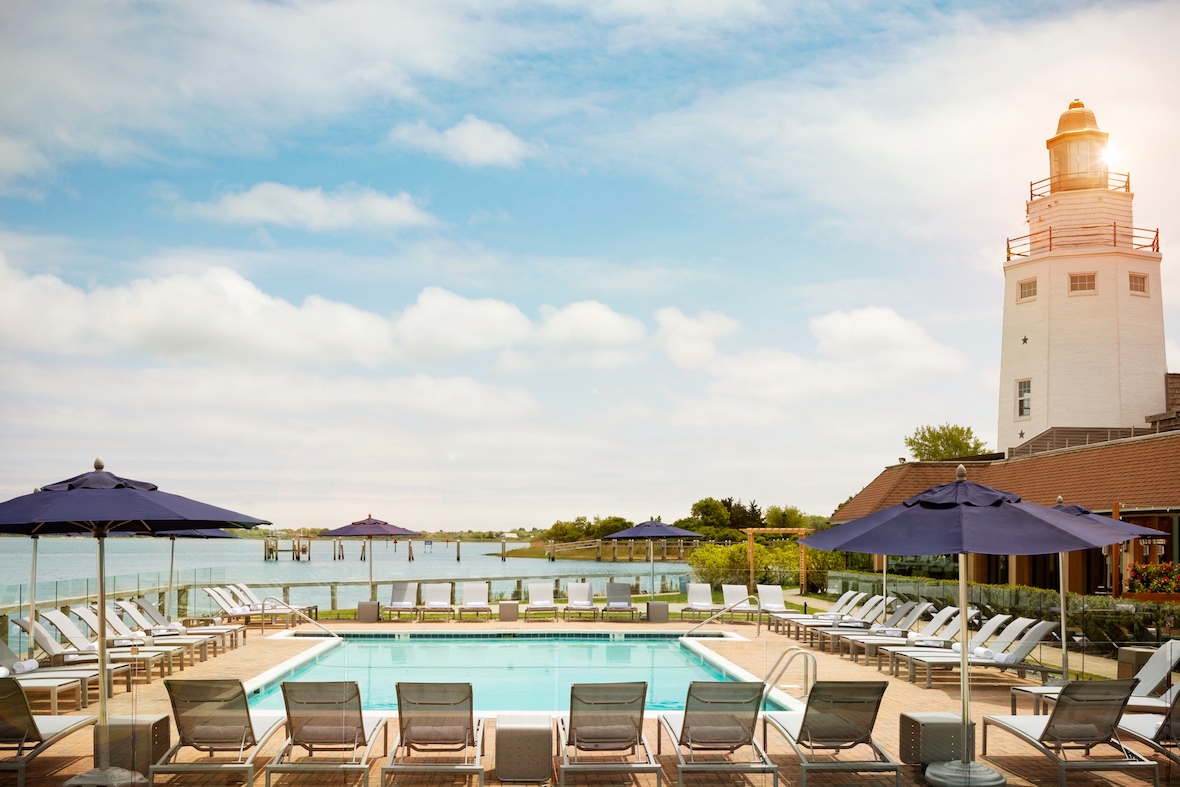 Better get yourself to Montauk stat. Beloved made in New York ice cream company Van Leeuwen just opened a shop at Gurney’s Star Island Resort & Marina and this Sunday, July 21, they’re giving out free, (yes, free) scoops. It’s as sweet as it sounds.

The brand’s first hotel shop (we can only hope there will be more) will be open seasonally with the resort, dishing out Van Leeuwen’s classic and vegan scoops in sundaes, milkshakes, house made waffle cones and more. Trust us, when we say you’re going to want a scoop of their new signature Gurney’s flavor: Weekend at Gurneys, featuring a decked out peanut butter base with marshmallow bits, chocolate fudge swirl and a house made graham cracker crumble. It’s basically the ultimate s’more in a cool, creamy form.

“Our goal was to create the perfect treat for a beach bonfire or a moment of cooling down on our beaches, poolside or through room service after a relaxing day in the warm summer sun,” says Gurney’s Area Resort Manager Michael Nenner of the new flavor.

In celebration of National Ice Cream Day on Sunday, July 21, the shop will be giving out free scoops of the new flavor. 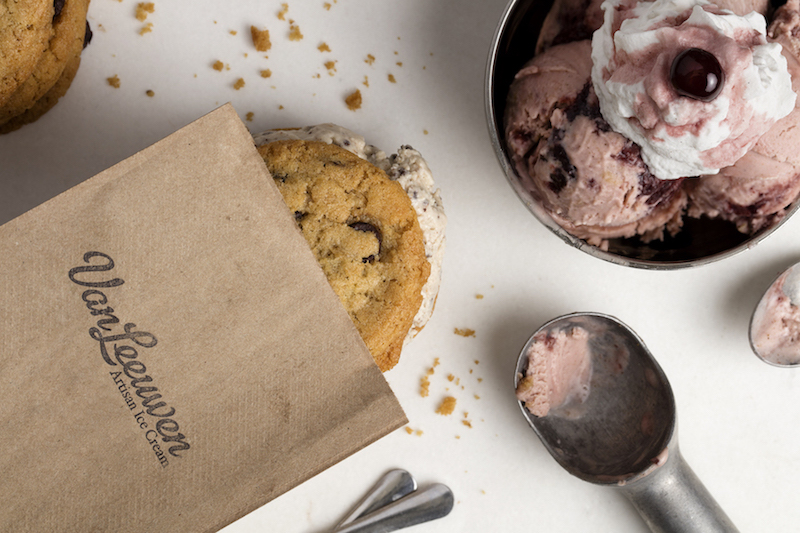 Created out of an ice cream scoop truck in Greenpoint back in 2008, Van Leeuwen quickly won the hearts of ice cream lovers around New York City for the unbeatable texture of their made from scratch ice cream and whimsical flavors such as honeycomb, early gray tea and chocolate fudge brownie. Since that initial truck they’ve expanded to brick and mortar stores throughout NYC and in LA. In 2013, owners Ben and Pete Van Leeuwen and Laura O’Neill introduced vegan flavors using a cashew-,coconut-and cocoa-butter-base recipe that created irresistible non-dairy options without sacrificing the taste and creaminess Van Leeuwn’s ice cream had become known for. Those plant-based flavors were so popular that the brand now offers more than half a dozen at any given time including toasted coconut blondie, peanut butter chocolate chip and cookie crumble strawberry jam.

“We’re thrilled to be partnering with Van Leeuwen to offer the ultimate summer delight that is made from scratch using a handful of fresh ingredients from some of the top local and global artisan producers and farmers,” says Nenner.

Read More: This Gurney’s-Based Restaurant Is a Gift to Pizza Lovers

“The opening of the scoop shop at Gurney’s Star Island Resort & Marina marks Van Leeuwen’s first brick and mortar hotel store and it is an honor for us to bring the beloved brand to Montauk,” says Nenner.

Now to decide one scoop or two.