In Cuba, a Cornucopia of Better Farms and Gardens

This article appears in September-October 2017: Issue No. 20 of Edible Long Island.

With the collapse of the USSR, Cuba’s fossil-fuel-dependent agriculture likewise went under, leaving the island state nowhere to turn for survival but sustainable methods.

Hemingway. Cigars. Rum. Island vistas. Guerilla fighters. There’s no shortage of fodder for romanticizing Cuba, whether in praise or vilification. Those hoping to address climate challenges by changing the food system are chief among those idealizing the island’s revolutionary spirit, seeing in the “Jewel of the Caribbean” a beacon for a post-fossil-fuel future for agriculture.

The story dates back to the late 1980s, when the Soviet Union’s collapse sent Cuba spiraling into crisis. With the demise of the USSR, the heavily embargoed island lost its primary foothold to the outside world. Lack of external access meant a severe reduction in fossil fuels for farm machinery and the high-octane inputs like fertilizers and pesticides that industrial agriculture demanded. What’s more, imports making up 50 percent of the nation’s food supply were largely cut off. The average Cuban lost 12 pounds during what Fidel Castro referred to as the “Special Period,” a span of deprivation that went well into the 1990s.

For survival, the state government made an emergency shift to organic agriculture practices while the people turned to guerilla gardening—which soon became state sponsored—transforming abandoned urban lots into farms and gardens in order to supplement their meager food rations.

A strong component of Finca Marta’s multifaceted mission is education, passing along to rural farmers techniques for its earth-nurturing systems.

Today, having withstood the crisis, Cuba stands as a rare living model of a radically transformed agriculture. As such, it captures the attention of agroecologists and other forward-thinking people concerned about food for how the conversion can be done globally in the face of peak oil and climate change.

As I prepared for my long hoped for trip to Cuba, the response from people of all persuasions was a dreamy and far away, “Oh, I’ve been wanting to go there.” It reminded me of people’s response when I mention that I’m from the Detroit area. This sort of rooting for the underdog sentiment. In regard to food, a hope that these places that have been brought to their knees by modern economic forces might lead the way to a brighter future, phoenixes rising from the industrial ashes, setting a course for the rest of us.

“Cuba can be tricky to navigate on one’s own, and for those looking to investigate the island’s agriculture, I recommend a tour.”

As one of the hopeful, when I came across a tour to Cuba with Food First, a food activist think tank started by Frances Moore Lappé in the 1970s, I jumped at the chance. And while what I found on the island wasn’t the widespread utopia I’d rosily envisioned, it was a beacon lighting the way to what could be, a countryside dotted with farm and garden models worthy of notice and emulation.

Cuba can be tricky to navigate on one’s own, and for those looking to investigate the island’s agriculture, a tour is advisable not only for logistics but also for historical and cultural context. Food First contracted the tour out to a Cuban organization called AltruVista, which I couldn’t recommend more highly. We crisscrossed the island for 10 days (on a bus that did not break down, unlike the many we saw stranded on the roadside), visiting farms and gardens in the cities, country and mountains. Below are several of the stand-outs. 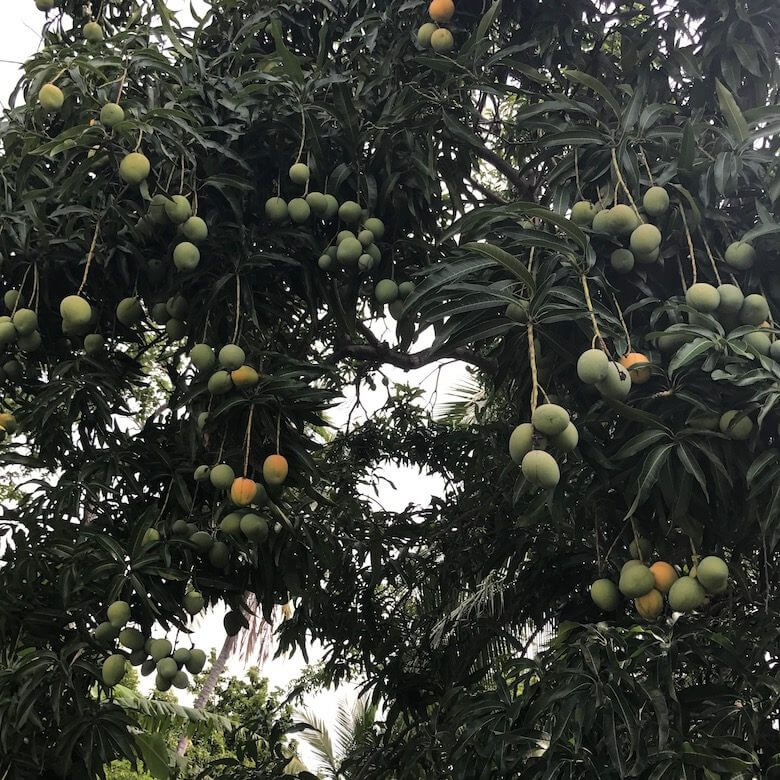 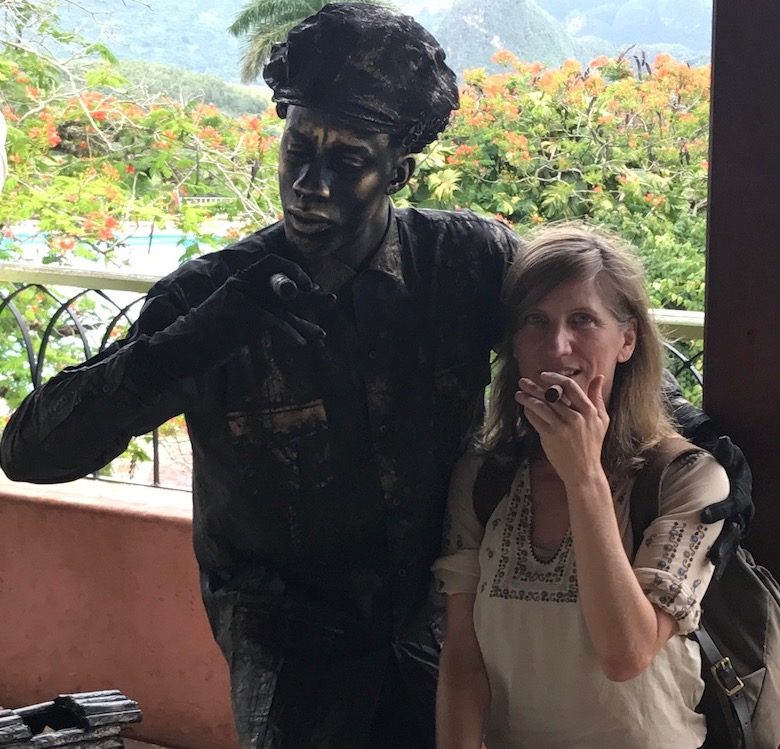 The most accessible garden to the visitor to Cuba is the 25-acre Organipónico Vivero Alamar on the outskirts of Havana. A paragon of urban agriculture, it’s a cooperative that distributes 50 percent of profits to workers, relying on sustainable ag techniques like integrated pest management, vermiculture and crop rotation to thrive. Its main objective is to produce food at a fair price for the local community, which it sells at its farm stand. (It’s also the mint supplier for the mojitos at what was Hemingway’s Havana local, La Floridita.) In addition to added value products and compost, the organipónico sells its lush spread of crops, including turmeric, tomatoes, peppers, beans, mushrooms, tropical fruits and a great variety of greens and herbs. 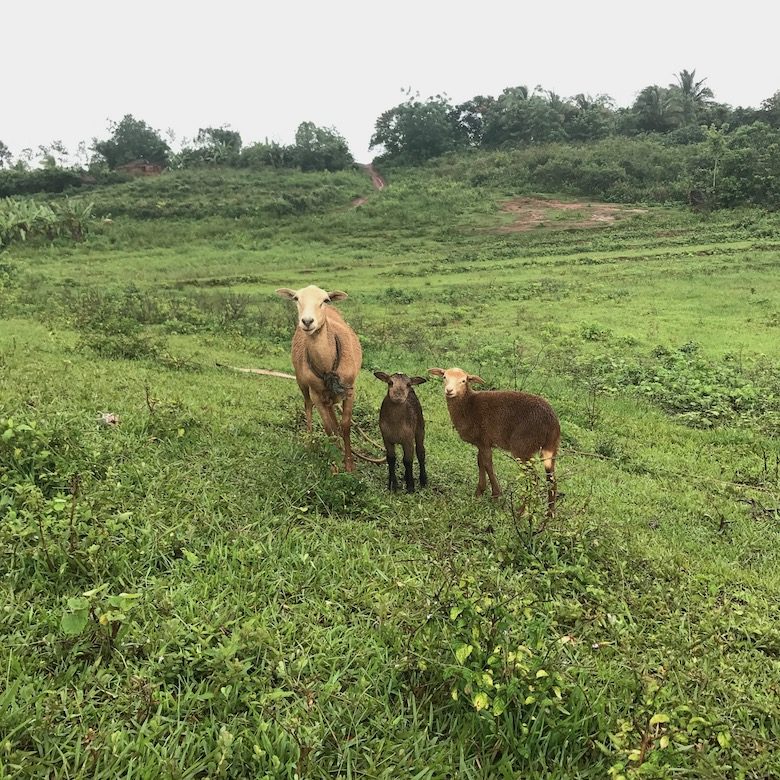 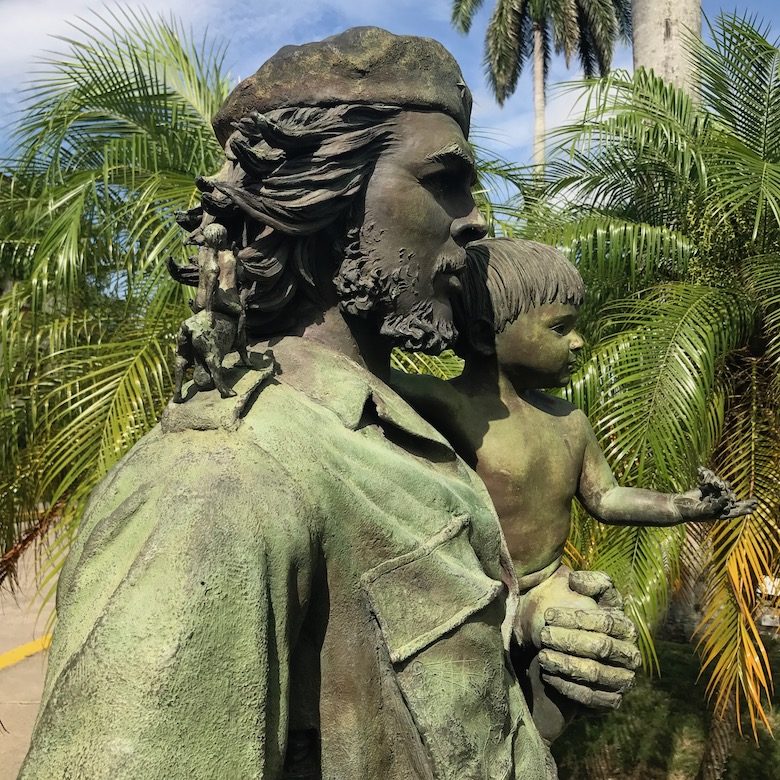 As organic agricultural business models go, the one with the greatest promise of long-term viability and growth was Finca Marta, lying 30 minutes outside of Havana. Functioning independently from, but in association with, the Cuban government, it’s a co-op that also leads a consortium of other farm co-ops, working together to reach economies of scale. The model allows for associated farms to focus on production while the consortium organization arranges sales, marketing and distribution.

Fernandito Funes-Monzote, who heads up Finca Marta, holds a PhD in production ecology and resource conservation. The son of academic pioneers in agroecology, he applies a systems-based approach to all levels of the operation, from the business model to water harvesting and composting to the gorgeous tiered beds that spread in stunning geometry across the vast property. The bountiful yield of these elegant systems stands in bold opposition to industrial mass production via ramped up assembly lines.

Additionally, a strong component of Finca Marta’s multifaceted mission is education, passing along to rural farmers techniques for these earth-nurturing systems. The farm sustains itself with 20 percent of its income coming from honey, 60 percent from sales of 60 varieties of fruits and vegetables and another 20 percent from agritourism. 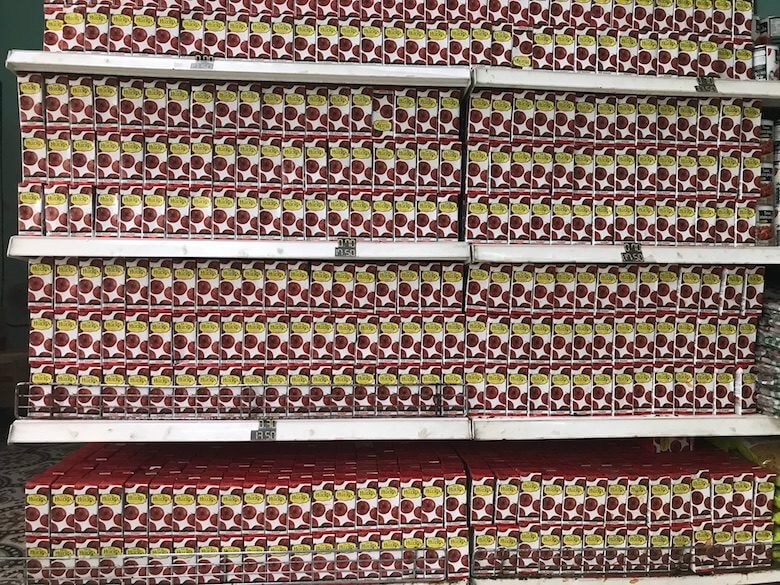 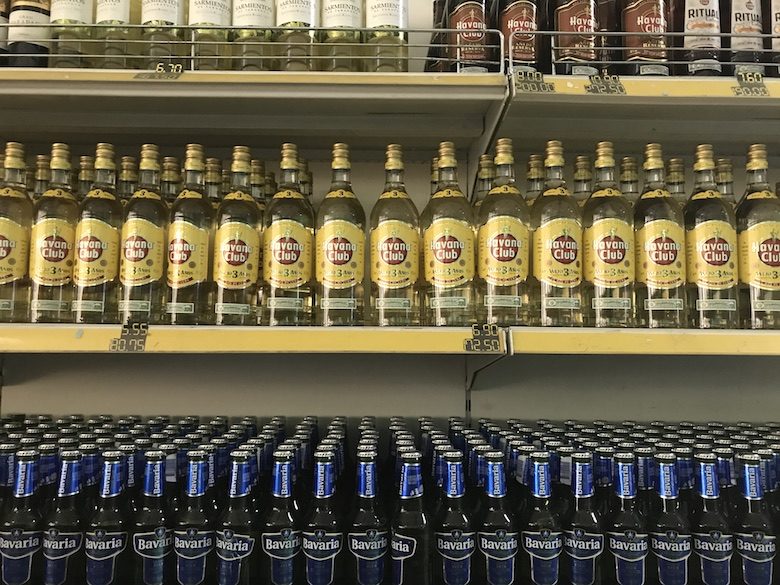 Where Finca Marta awes with its ingenious systems, art farm Finca La Coincidencia bursts with creativity, craftsmanship and fruit-bearing trees. Husband-and-wife team Hector and Olivia welcome visitors onto their farm like instant relatives embraced into their family. Their ceramics studio slash organic farm boasts orchards dotted throughout with pottery, ceramic plaques with quotes and aphorisms, and large clay sculptures of varying degrees of whimsy. Our group starts the morning with an hour’s worth of farm labor hoeing in the hot summer sun, by which point both our bodies and personal water supplies are exhausted. We’re provided refreshments and guided by Hector farther afield, where the artwork drops off as orchards of lychees and cashews turn to wooded areas with coffee plants, then forests for harvesting tropical woods, then a perimeter of cornfields. Returning to the heart of the operation, countless courses of farm-fresh food are served to us on handcrafted ceramic dishes placed on illustrated tile tables accompanied by pottery vessels of fresh tropical juices. The farm is a loving tribute to the enduring human spirit, to the work of people over machinery, the handcrafted over the mass produced. The experience is nonstop heartwarming—and delicious—and we leave sincerely promising to return one day.

The Food First tours concern themselves with food sovereignty, shining a light on cultures that are seeing to their food systems themselves, without the input and say-so of global agriculture giants or loan agencies. Our visits to exemplary organic farms and gardens were interspersed with lectures from city planners, government officials and educators; stops at museums and other cultural institutions; and then, of course, meals. Typical dining out in Cuba means rice and beans, meat, white bread, maybe some plantains, and little in the way of vegetables. It’s fine, although we were all alarmed at the absence of hot sauce—they don’t use it. However, when not dining out, we were treated to meal after delicious meal at small local farms, some up high in the mountains, some deep in the jungles, all fortified with the finest farm-fresh produce you could hope to find anywhere in the world.

Highlights included Casa de Confianza in Viñales Valley, a farm-to-table spot with picnic table seating under a covered porch looking out on the crops, the valley below and the mountains beyond. Here we discovered the apotheosis of Cuban home cooking. Our last evening was spent at Havana’s Palamar, a roof-to-table restaurant boasting a quirky and bountiful rooftop garden that supplied much on our plates; this establishment even caved to foreigners’ clamorings for hot sauce by inventing their own made with mango and peppers steeped in oil that was in a league of its own for excellence.

The disparity between the food found at a typical Cuban restaurant versus what we experienced at the farm-based ones was representative of the bigger picture. The agricultural developments in Cuba are not close to fully integrated, the country is very poor and still suffers greatly under sanctions. Nevertheless, there’s a spark that refuses to go out in these individual efforts. Here’s to hoping that spark be brought to flame.