On Some Long Island Farms, a Cautious Optimism for the Era of President Trump

This article appears in April/May 2017: Issue No. 17 of Edible Long Island.

On some Long Island farms, a cautious optimism grows for the era of President Trump. 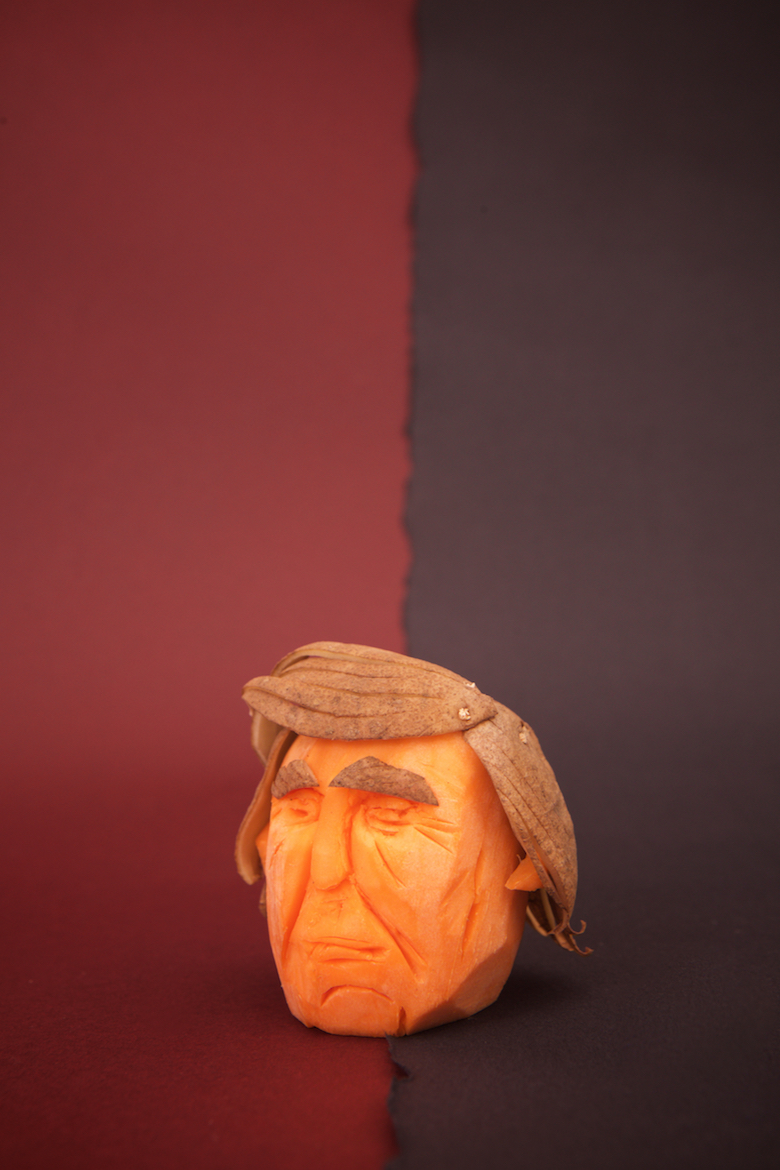 The election of reality TV host and businessman Donald J. Trump as the 45th president of the United States stunned both his supporters and opponents on Long Island, across the United States and even around the world. Early into the presidency it was obvious this would be an unprecedented era in the U.S. Yet on many Long Island farms, Trump’s presidency is being met with optimism—albeit with a side of caution.

“Fingers crossed that all will go all right,” said Fred Lee of Peconic’s Sang Lee Farms. “But I think it’s really hard to tell, the dust is still swirling about, but I’m hopeful that logic and good sense will prevail.”

And what a whirlwind. A last-minute agriculture secretary nominee announcement the day before inauguration, a Twitter war with the National Park Service that began over the crowd size at the inauguration, protesters gathering across the country the day after inauguration and then again a week later in response to a ban on refugees from several predominantly Muslim countries, mentions of climate change stripped from the White House website, the brink of a trade war with Mexico, and those are only a few of the highlights.

Much has been said and written about Trump’s support among farmers, but while many farmers share the same concerns, they don’t vote as one block, and certainly what one considers the pressing agricultural issue in California is not the same as it is in New York or even farm to farm. 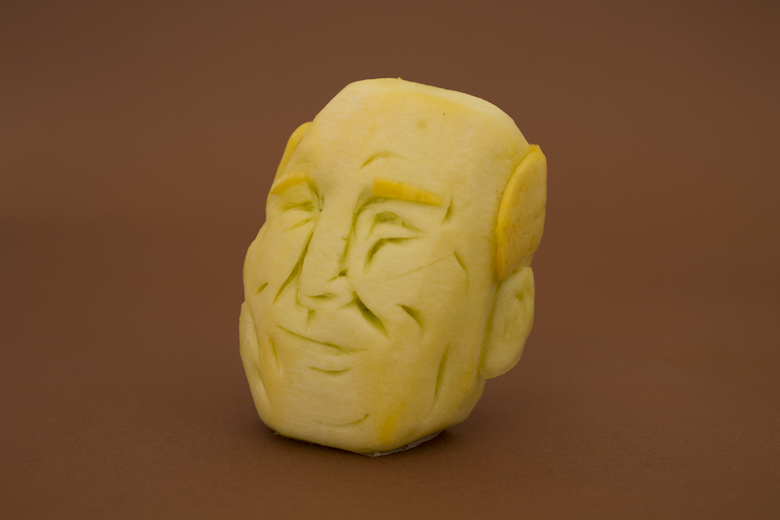 “We echo the statements of the American Farm Bureau. We think Governor Perdue will be an excellent choice. He’s good on farm experience, has run an agricultural business and understands most of the issues farmers are dealing with,” said Rob Carpenter, administrative director of the Long Island Farm Bureau.

In contrast, Lee, who runs a small family organic farm, wonders if Perdue will have any effect: “I don’t know enough about Sonny Perdue to be able to predict how his actions as secretary of agriculture will impact small family farmers like us at Sang Lee Farms. I suspect coming from a larger corporate fertilizer industry setting originally, he will probably not be environmentally oriented. Organic farms might not even show up on his radar or be of a concern to him, but of course this is just speculation.”

Still others, like Russ McCall of McCall Wines, point out that it’s hard to see how, if at all, federal policies will trickle down to farms on Long Island.

“I hope a reduction in regulations will trickle down,” McCall said.

The loosening of regulations may be the one universal hope of farmers for the Trump administration, and the regulations many feel they are drowning in may also be at the heart of why many agricultural business owners initially supported his presidency.

“You can spend years trying to figure out what you can do,” McCall said. At his vineyard he’s required to have the well water tested every month at a cost of $80 to $90 per month. “It doesn’t sound like much, but it’s an extra $1,000 a year and it forces many out of  business.”

There’s no doubt that some regulation is needed and beneficial, but it all comes at a cost. 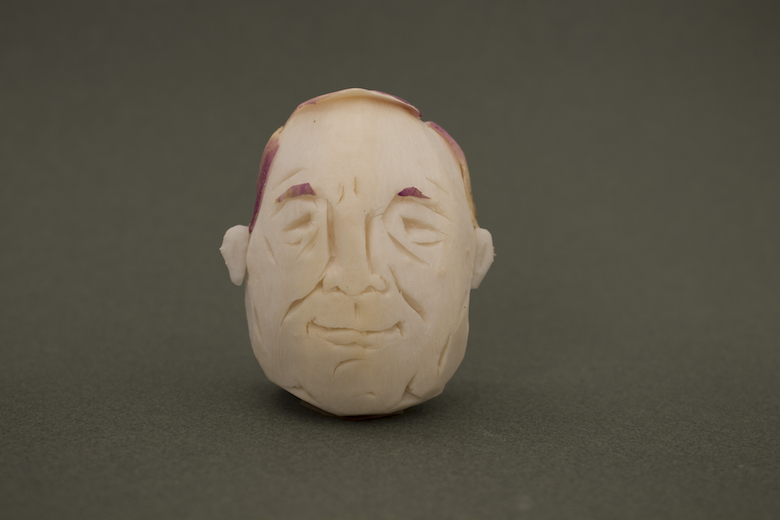 “As a small family farm we are struggling with too many government regulations now,” Lee said. “While most regulations are meant to create a safer and worker-friendly environment, which benefits everyone, it comes at a cost that is difficult for small businesses to shoulder.  This, too, is a very complicated mess. I only know that more small farm businesses will struggle with the FSMA [Food Safety Modernization Act] regulations, and the barriers to folks starting their own operations continue to be great.”

Besides overregulation, one of the biggest challenges most Long Island farms face on the federal level is about finding a qualified, affordable workforce.

“Politicians tell lots of fairy tales to get elected,” McCall said when asked about Trump’s campaign statements on immigration.

As fears over immigration policies continue to grow, McCall said he knows many farmworkers on Long Island are undocumented, buying social security cards to be able to work.

“My best advice is to be careful. Don’t get in trouble. They’ll deport people that have a felony, but I don’t think there will be ramifications beyond that,” McCall said.

As fears over immigration policies grow across the U.S., Carpenter is hoping that if anything there would be an expansion of the guest worker program and the easing of some of the red tape involved in it. He said, to use the guest worker program currently takes hours of paperwork and many have to hire an attorney to ensure everything is done properly.

“Most farmers want to be left alone,” McCall said, echoing the sentiments of many.

“Leave us alone to do what we do—to produce high-quality food.”