A Gift of Rosé

This article appears in June/July/August 2016: Issue No. 13 of Edible Long Island. 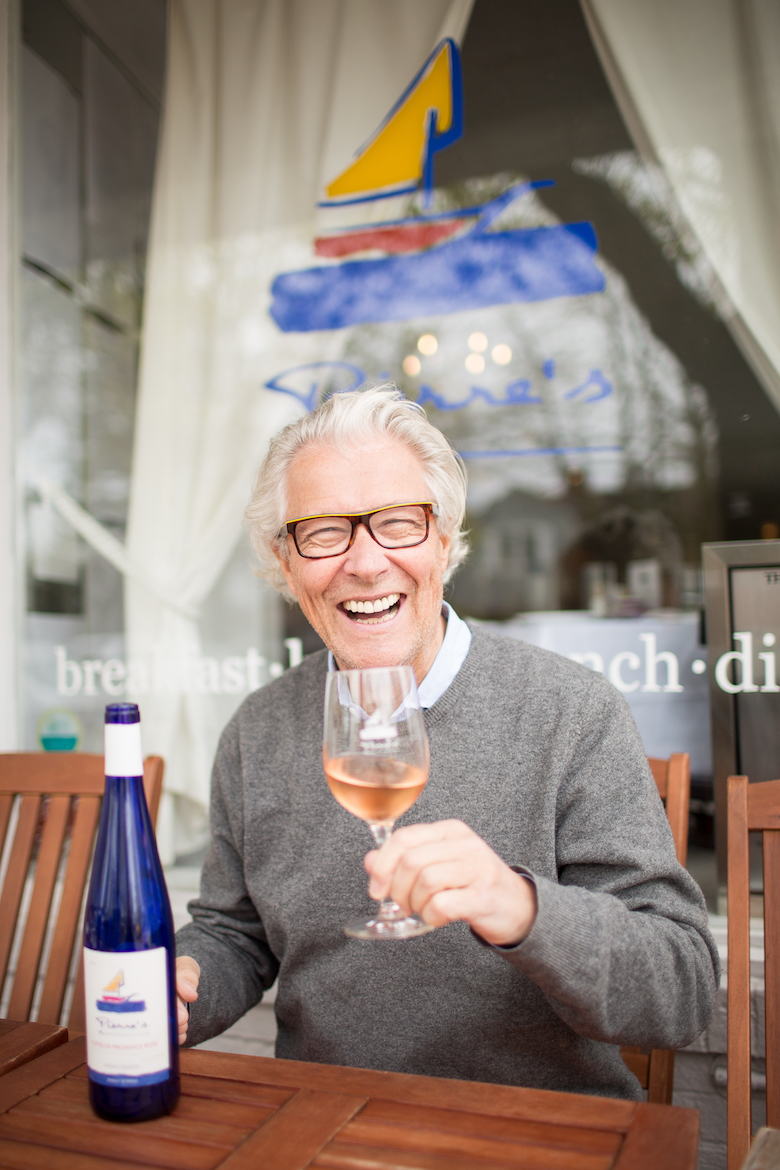 Let’s be real: In the summer, rosé makes everything a little bit better. But what if a bottle of rosé could actually improve the lives of disadvantaged children and their families, too?

With Rosé de Provence Blue Bottle, the private label rosé of Pierre’s in Bridgehampton, that’s not just fantasy—it’s a dream come true. For every bottle sold, Pierre’s donates $10 to the Sylvia Center, a New York–based charity that teaches young people and their families to eat well through hands-on learning on farms and in kitchens.

“After so many years of being here in this country, I just thought it was my turn to help as much as I can,” says Pierre Weber, owner of Pierre’s.

The wine itself is certainly enjoyable; it’s made in the south of France not far from Saint-Tropez. Because daytime temperatures in the region often exceed 80 degrees, the grapes are collected at night; the cooler grapes don’t squeeze when picked. The children to whom the Sylvia Center caters—most live in public housing—require a similarly gentle touch.

“The children could easily make a wrong turn,” says Weber. “The Sylvia Center helps give them a sense of dignity and a sense of having a future. It is very, very important.”

Weber discovered the organization last year, and it sparked an idea. He put his private label rosé on the menu with a little bit of information about the Sylvia Center and a promise to donate $10 for every bottle sold. Over the course of the summer, he easily raised $10,000.

“It’s such a good example of how one man with a restaurant can very easily engage his clientele to support good work,” says Anna Hammond, executive director of the Sylvia Center. “We’d love to see more restaurants follow Pierre’s excellent example.”

The $10,000 that Weber raised last summer funded 6- and 10-week culinary courses designed to teach students how to cook healthy, fresh meals on a budget. Each year, about 1,500 to 2,000 students take this course—some of which Weber has taught.

“It’s all about transmitting,” says Weber. “When I started working many years ago, people dedicated a lot of their time to teach me things. I think it’s only fair to do it myself. It’s my turn, and I’m very happy to do it.”