The Five Best Foods I Ate This Summer

As the summer winds down and I recall happy memories, the fabulous foods I consumed also comes to mind. Here are my picks for the five best foods I ate this summer:

As the summer winds down and I recall happy memories, the fabulous foods I consumed also comes to mind. Here are my picks for the five best foods I ate this summer: 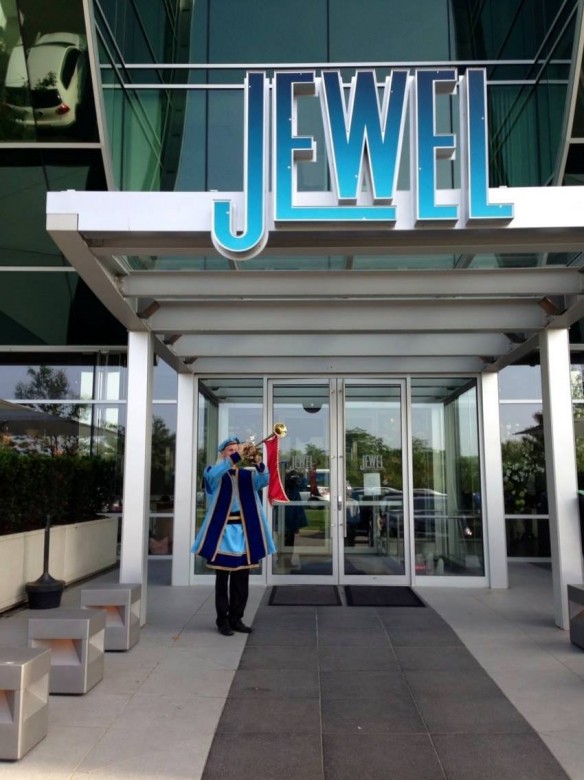 What a deal! $45 prix fixe Friday night lobster special at Chef Tom Schaudel’s Jewel restaurant in Melville. There’s nothing more satisfying than a 2 pound lobster, and I certainly had my fill of the succulent crustacean. It was served with drawn butter, red potatoes and corn on the cob. Before that I enjoyed a deliciously rich lobster bisque served table side – the waiter pouring the mildly creamy soup over huge chunks of lobster meat. I splurged for a bottle of wine from Tom Schaudel’s special collection, and I ended the evening with a decadent slice of chocolate crunch cake which, after eating a 2 pound lobster, I had very little room for. 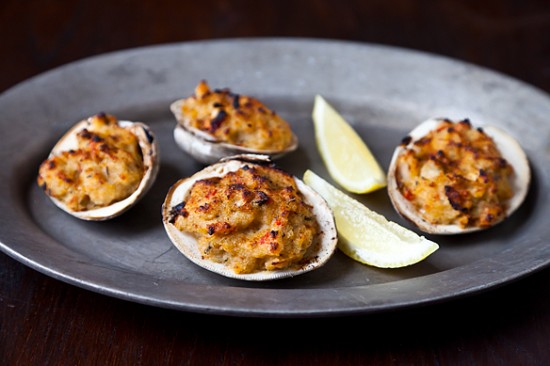 Campari restaurant in Northport featured two wonderful seafood appetizers. The first, a classic clams casino with breadcrumbs, bacon and garlic, followed by a hot and bubbly basque crab cassoulet that was to die for. Crabmeat was flambéed in a spiced tomato cassoulet and was topped with toasted breadcrumbs. I highly recommend Chef Danyell Miller’s cozy Main Street restaurant where food is truly cooked with love. 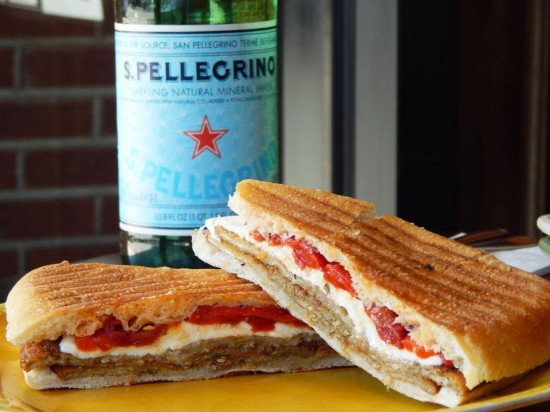 When I wasn’t dining out, I enjoyed some on-the-go food from New York Panini on Wall Street in Huntington Village. A freshly made panini and a salad are the perfect transportable foods when you’re off to see one of Heckscher Park’s free summer evening concerts. Two of my favorite paninis are the Foggia panini, which consists of fried eggplant, smoked mozzarella, olive paste and sundried tomatoes on krispina, and the spicier Lazio which consists of parma ham, provolone cheese, grilled eggplant and hot peppers on ciabatta. You can’t go wrong with any of the salads. They are large enough to share, and are made with the freshest of ingredients. 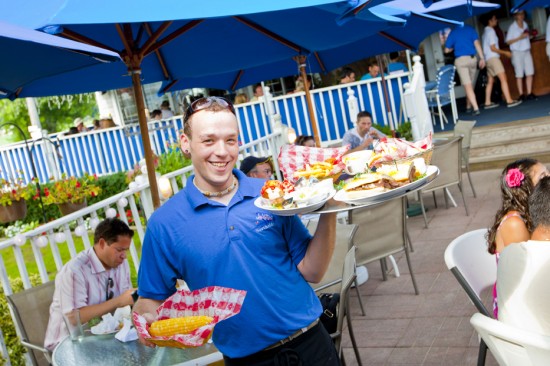 Heading out east on my way to Montauk, Lunch in Amagansett has been my first stop since I was a little girl vacationing with my family. Of course the lobster roll is a given. In my mind no one makes it better, but I’ve also been a big fan of their garlicy and buttery mussels, served right out of a red mesh bag on a white tray. I prefer the tender, smaller mussels to the larger ones. They are much sweeter and are quite addicting to eat.

5. My Own Beer Can Chicken from Makinajian

Enjoying my own backyard and grilling a delicious meal can be just as satisfying and memorable as going out on a summer’s night. One of my favorite dishes I made this summer was rosemary infused, mesquite smoked, beer can chicken. I stuffed fresh rosemary from my garden under the skin of two fresh chickens I bought at Makinajian Poultry Farm on Cuba Hill Road in Huntington. As the chickens rested on the beer can contraption which I set on the grill, I set up alongside it a smoking box with well-soaked mesquite wood chips. An hour and a half later, I had the most flavorful, juicy and moist chicken ever. I served it with grilled zucchini hand-picked from my vegetable garden and finished it with extra virgin olive oil, fresh mint, sea salt and a grind of pepper. The last accompaniment was a mozzarella bocconcini and fresh picked grape tomato salad served with an aged balsamic vinegar and fresh chopped basil. Summer just doesn’t get better than that!