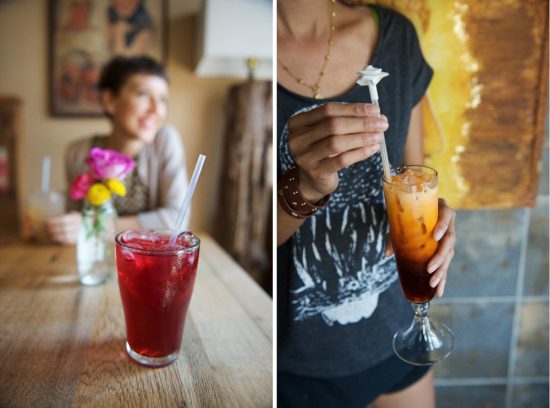 Contemporary British novelist, Tom Holt once said, “American-style iced tea is the perfect drink for a hot, sunny day. It’s never really caught on in the UK, probably because the last time we had a hot, sunny day was back in 1957.”

Mr. Holt was spot-on as according to the Tea Association of the USA. Iced tea makes up nearly 85 percent of all tea consumed in this country. Iced tea was first popularized in 1904 at the World’s Fair in St. Louis. Legend has it that Richard Blechynden, a tea plantation owner from Great Britain, planned to give away free samples of his hot tea to fair visitors. The sweltering summer of 1904 yielded few takers, so Blechynden dumped some ice into his tea and behold …iced tea. The next iced milestone did not occur until 1960 when golfer Arnold Palmer invented the Arnold Palmer, half iced tea, half lemonade. 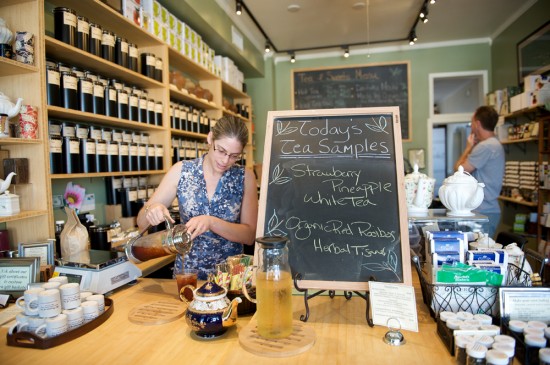 How do you like your iced tea? Do you make your own sun tea or grab a styro cup from your local deli? Are you a traditionalist, preferring brewed tea leaves (Camellia sinensis) or do you whet your whistle with exotic herbal teas? 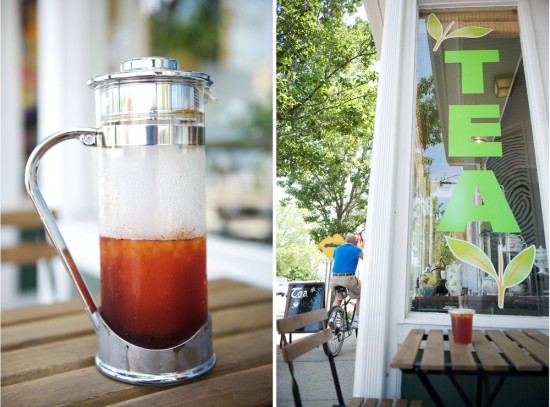 Long Islanders are a thirsty bunch, and lucky for us there are as many variations on Richard Blechynden’s original iced tea as there are thirsty Long Islanders. We want to know what iced teas quenches your summertime thirst? #ShowUsYourIcedTea on Facebook, Twitter or Instagram. 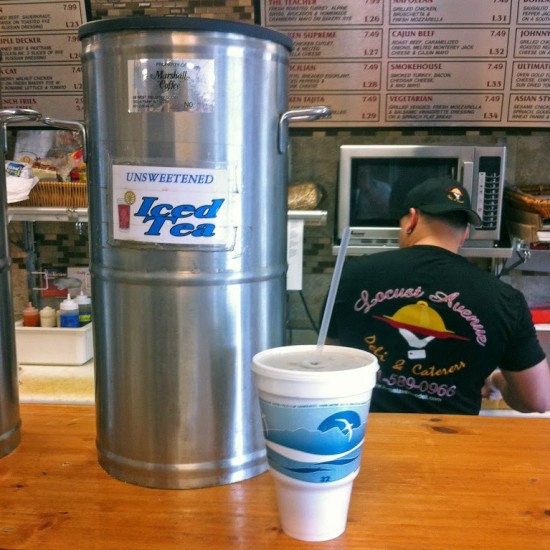